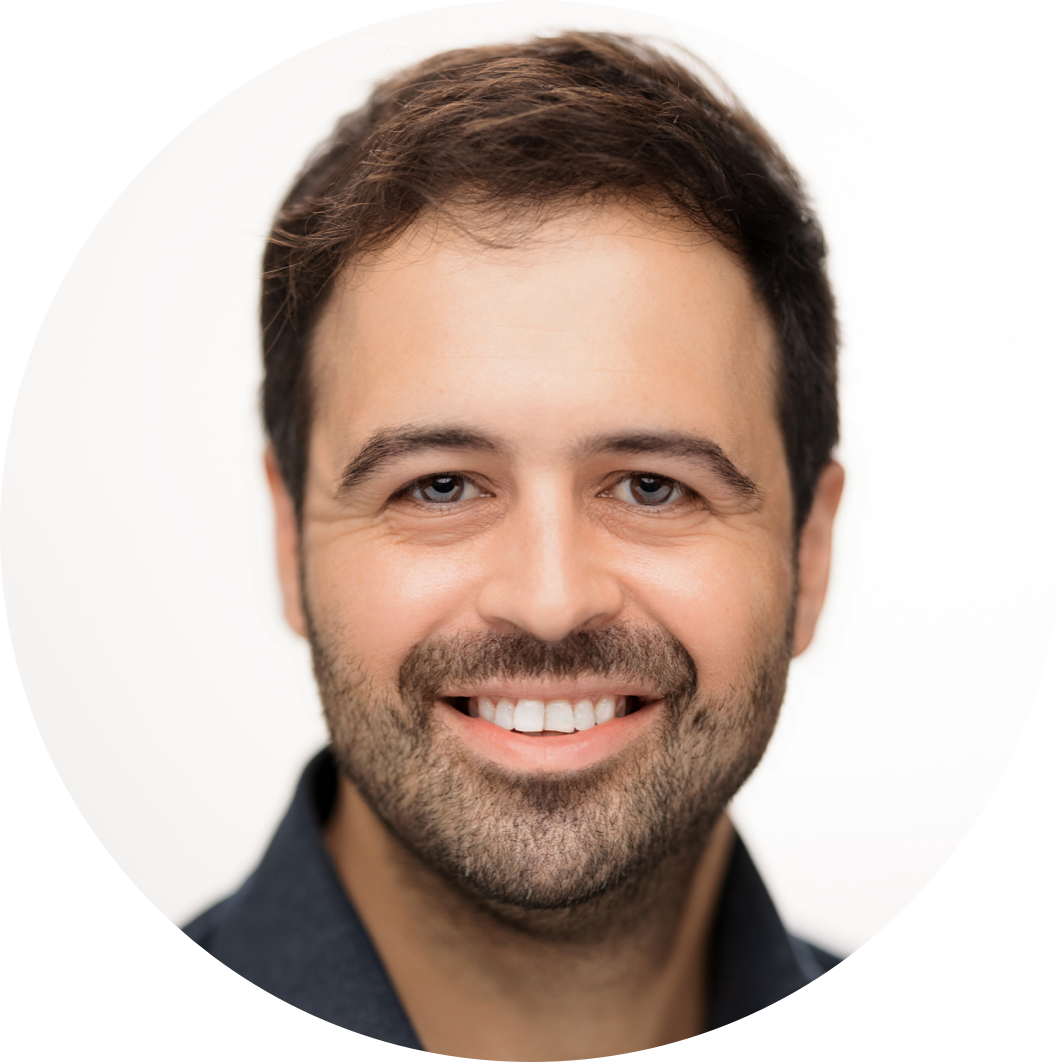 Nathan joined Ring Therapeutics as Director of Viral Genomics in September 2018. Before joining Ring, Nathan was Associate Director of Viral Genomics at the Broad Institute of MIT and Harvard, where he studied virus evolution, genomic diagnostics, and outbreak surveillance. He helped establish the World Bank-funded African Center of Excellence for Genomics of Infectious Disease (ACEGID) at Redeemer’s University, Nigeria, which provided critical insights into the detection and spread of pathogens, including the first extensive genomic characterization of the 2014-16 West Africa Ebola outbreak. Nathan has provided consultations to the World Health Organization on public health emergencies. Nathan received his PhD in Infectious Diseases from U.C. Berkeley and his BS in Molecular and Cellular Biology from Johns Hopkins. He completed his doctoral studies in Joe DeRisi’s lab at UCSF, where he studied detection and discovery of known and novel viruses in pediatric illnesses using viral microarrays and deep sequencing technology, including one of the first clinical metagenomic studies.