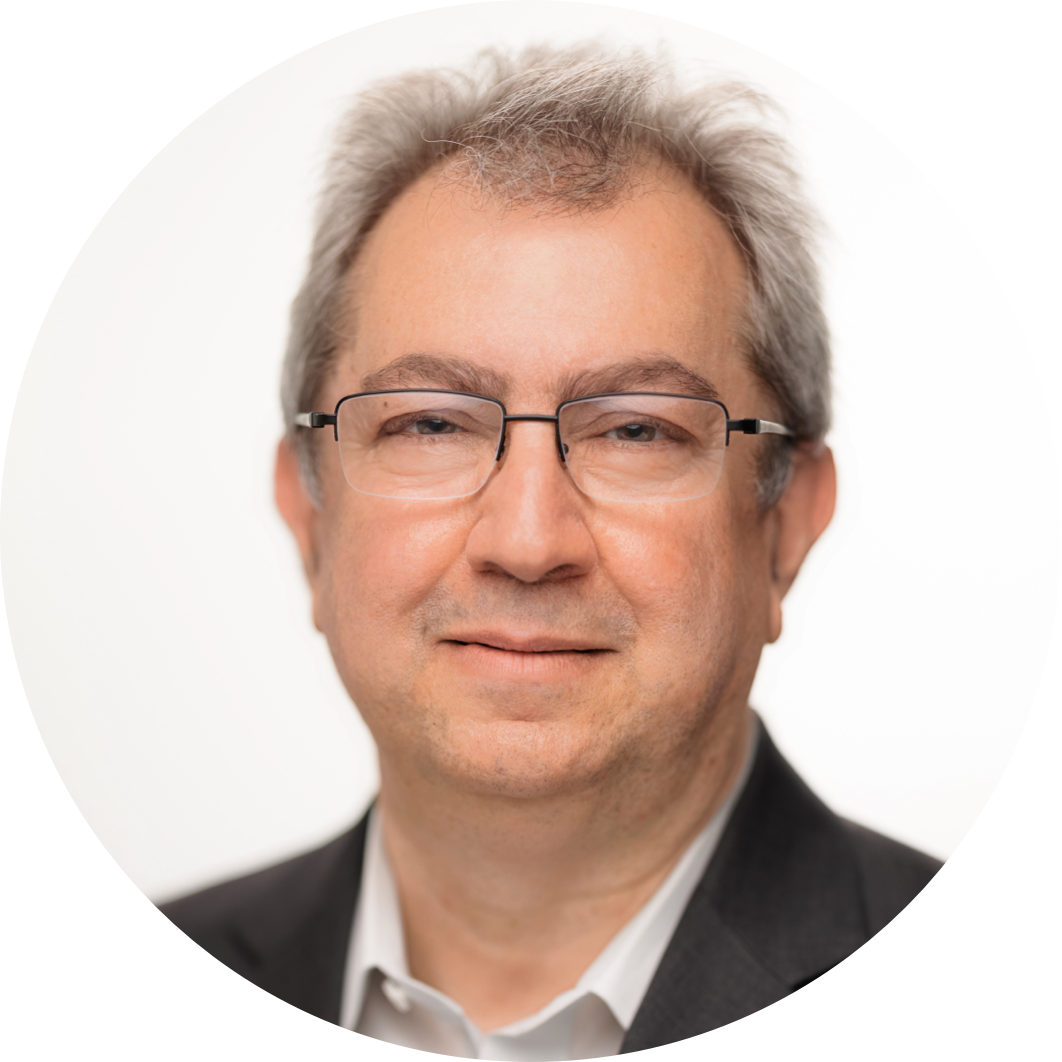 Head of Research and Development

Roger joined Ring Therapeutics as head of Research and Development in May 2019. He is an internationally renowned scientific leader in the field of cardiac gene therapy, having led first-in-human gene therapy trials in patients with heart failure. Until early 2021, Roger was the Director of the Cardiovascular Research Center, and the Arthur & Janet C. Ross Professor of Medicine at Mount Sinai School of Medicine in New York. He received his MD from Harvard Medical School and the Harvard-MIT Division of Health Sciences & Technology. He completed his training in cardiology, heart failure/cardiac transplantation and research fellowships at Massachusetts General Hospital. He has authored over 500 peer-reviewed publications and has received numerous awards for his achievements in the field of cardiovascular medicine.